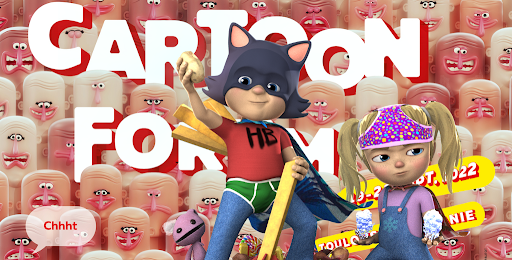 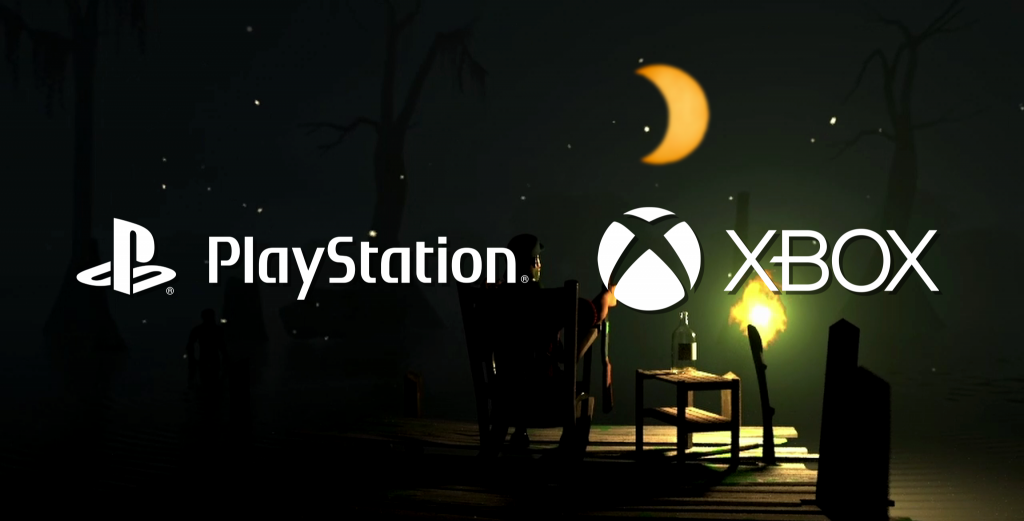 Stay drunk to stay safe in this chaotic co-op stealth brawler coming to PlayStation and Xbox April 7th 2022 – Today, developer Nuttery Entertainment is as happy as a hog in muck to announce the release of Whiskey & Zombies on Xbox X|S & One and PlayStation 5 & PlayStation 4. The aim of the game? Stay drunk. Stay alive. Save humanity. No […]

Karlstad / Toronto-based animation studio The Nuttery Entertainment has signed an exclusive agreement with Storytel, one of the world’s largest audiobook publishers, for the animated and ancillary rights for the iconic kids IP Håkan Bråkan.  This beloved legacy property with over 30 standalone books is now making the jump into animation for the first time. […]

Major Halloween Update For Whiskey & Zombies – With A Brand New Game Mode And A Halloween-Inspired Level! 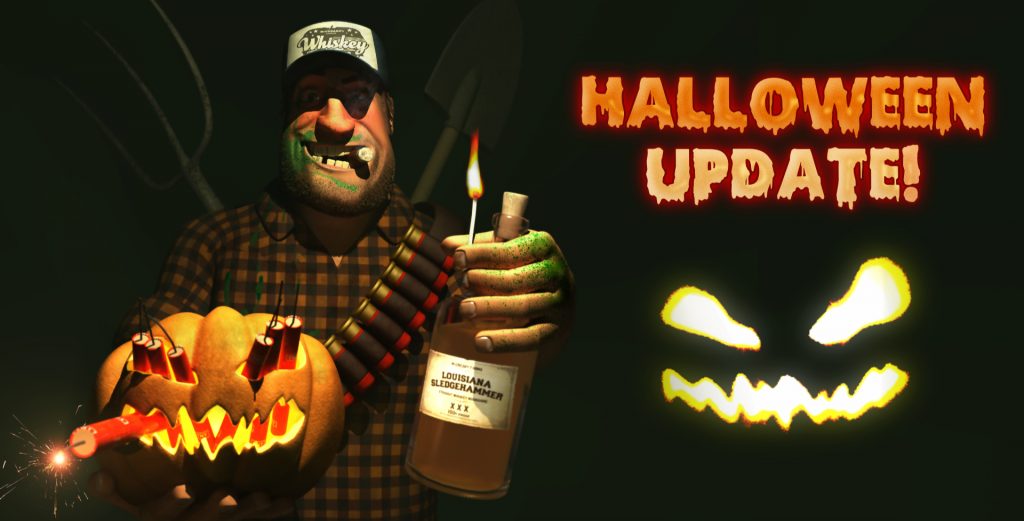 Big ghoulish update with a brand new game mode and a Halloween-inspired level — Maze Runner! (also available in the demo!!) There are also exploding pumpkins, new power-ups, plus a lot of quality of life/UI improvements. https://store.steampowered.com/app/1011320/Whiskey__Zombies_The_Great_Southern_Zombie_Escape AND to celebrate this most horrific of holidays, we’re also launching a big competition around the new level. Be the first one to […]