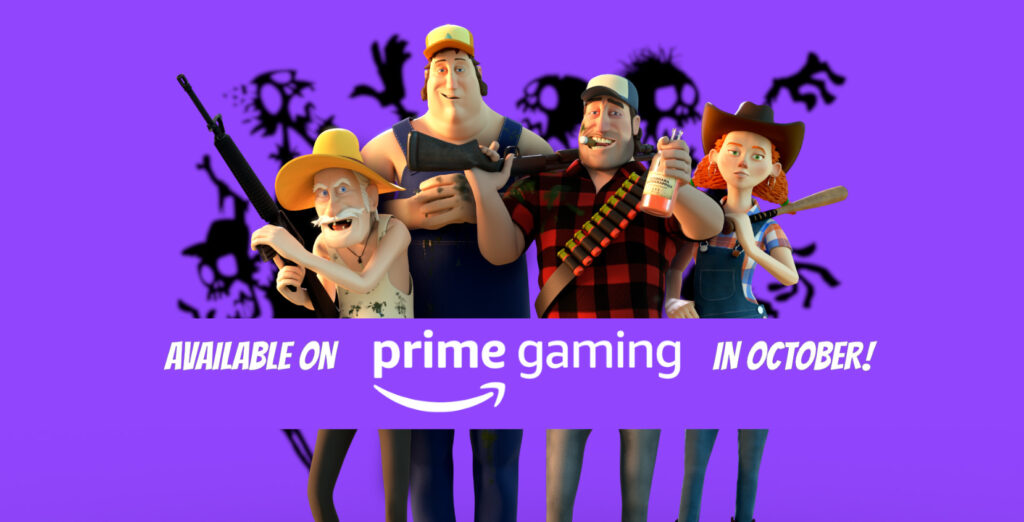 Plug In Digital and The Nuttery Entertainment have finalized a deal with Amazon’s Prime Gaming (formerly Twitch Prime) to make the story-driven, comedy-brawler Whiskey & Zombies available to all Prime Gaming subscribers as a featured, free download during the month of October — and just in time for Halloween month.  The game will join AAA […] 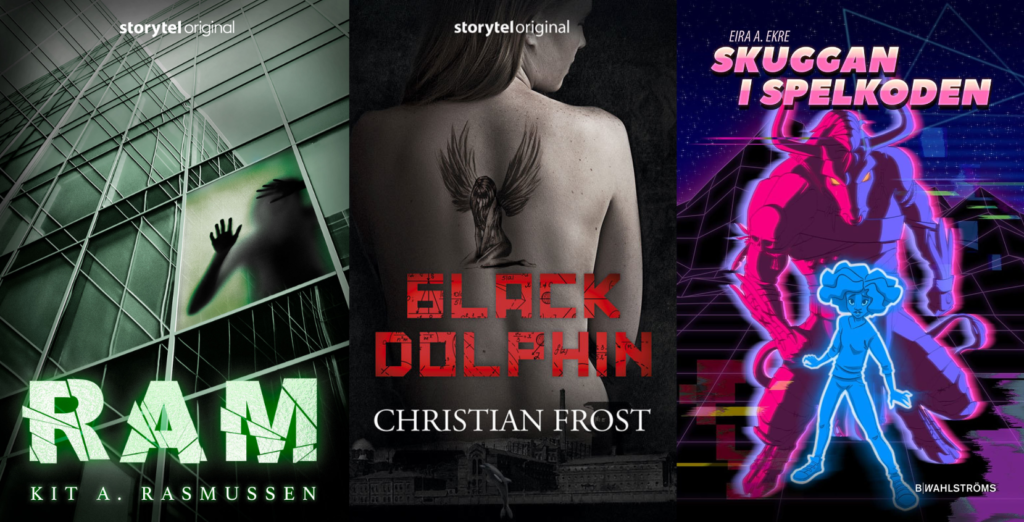 Swedish-based The Nuttery has signed an agency agreement with Storytel for the Swedish studio to exclusively represent a number of Storytel Originals books for animation. This slate of successful audiobook titles spans several genres across for both younger and adult demographics. The Nuttery will seek international development and production partners on behalf of Storytel. Among […] 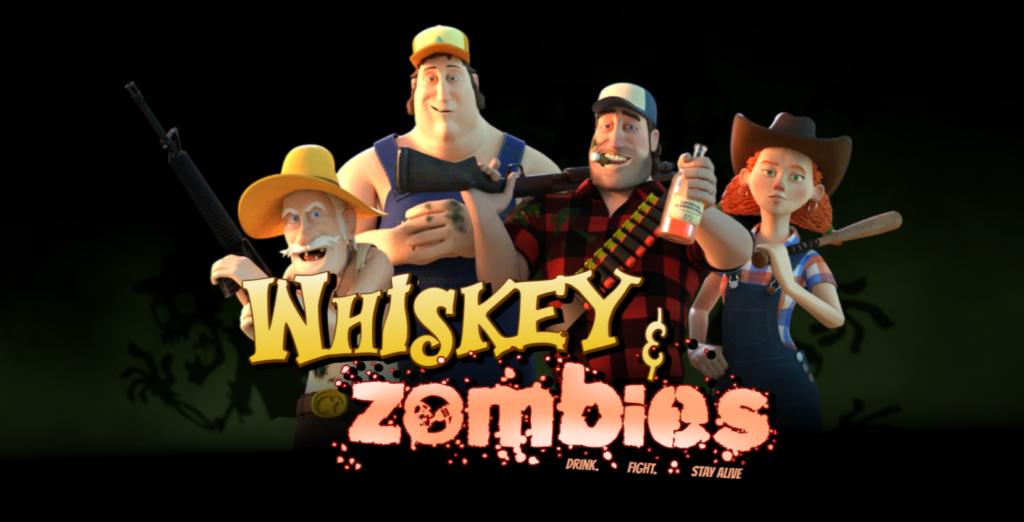 Swedish-based game developer Nuttery Entertainment has signed Whiskey & Zombies® to a global distribution deal with Montpellier-based Plug In Digital, making it part of their curated line-up of acclaimed titles. The top-down, whiskey-chugging, and zombie-punching horror/comedy adventure is slated for worldwide release for PC (Windows and OSX). The game is story-driven and centered around four […] 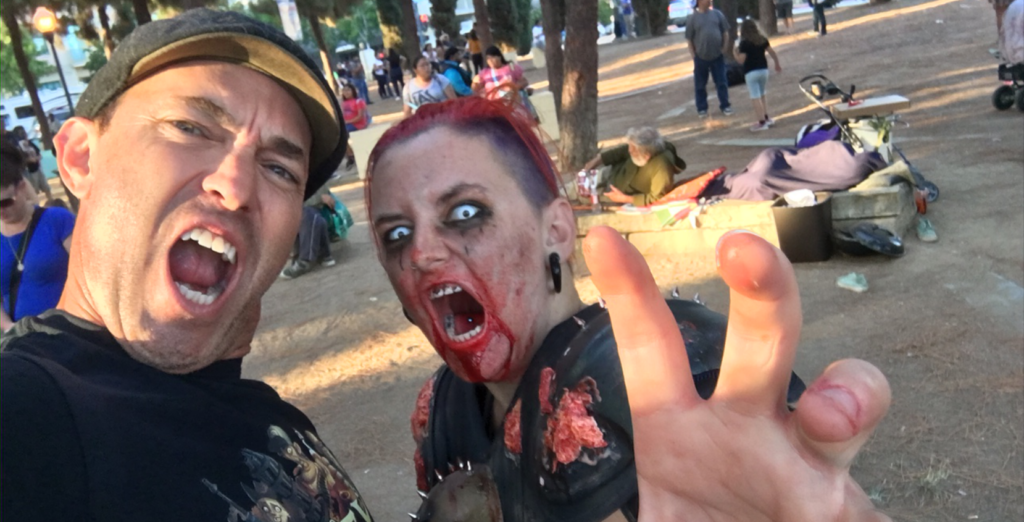 Swedish and Los Angeles-based The Nuttery Entertainment has revealed the gameplay for its much-anticipated game Whiskey & Zombies in a new trailer. At the same time, the studio has announced a costume contest at San Diego Comic-Con where gamers and zombie-fans can become one of the undead in the game by dressing up as a […]